Who doesn’t love a good meme? Let’s talk about the “GM” movement

November 12, 2021 No Comments
Nov 12, 2021 (The Kerplunk) — Good Morning refers to the use of the greeting “GM” in NFT Twitter circles as an abbreviation for “good morning.” Although the exact origin of its use in these circles is unknown, interest in its use was first searched for online in January 2017. GM is a community first project and was created to pay respects to raj, the co-founder of solana, who went down fighting for our right to say gm. His suspension on twitter took us by rage and we decided to act with the only way we know how to… thus the birth of our resistance token, gm, was born. GM is the first of its kind, a cultural movement token. gm is how we greet each other each day. GM Coin is a movement that sits at the intersection of social media and blockchain technologies. The general idea is that the price of the token will reflect the organic propagation of the “gm” meme on social platforms. GM is an ERC20 token built on the Ethereum blockchain. There is a 10% tax on each transaction. This 10% accounts for 2% reflections back to holders and 4% auto liquidity locking to uniswap as well as 4% to the marketing wallet. According to Google Trends analytics, search interest in “nft gm” had a small spike in January 2017. Although the exact origin of this interest is unknown, it’s probable that it’s related to an increased interest in the NFT market in 2017 in general. This is most likely because some of the first notable NFT projects were launched in 2017, like CryptoPunks, which launched in June 2017, and CryptoKitties, which launched in September 2017. The founders @ugliestduck, Craig, and Dan, all have had previous experience with launching tokens in the space, and they launched gm together on Monday Nov. 8th. The team is actively marketing through social media and tangible real world campaigns. They have already listed on multiple exchanges with no signs of slowing down. They are working on creating a bridge to other blockchains. This market has figured out a way to showcase the value of brand loyalties through social movements and memes. Many financial professionals use complex tools to figure out the proper value of companies. However, these communities have brought a new way to showcase value. ‘gm’ is the perfect example as the project has hit over $100m in TVL in the early days. It looks like this movement is not going anywhere and we, for one, are happy to wish you all a gm. Moreover, 2021 has been a breakout year for the cryptocurrency sector, as the passage of the first Bitcoin (BTC) exchange-traded fund (ETF) is a sign that crypto is becoming more mainstream and has the potential to lead to an increase in investors’ exposure to BTC. The influx of new participants into the market throughout the year has had a profound impact on the overall culture of the crypto ecosystem. Ideas of privacy and a secure store of value have been overshadowed by the culture of memes as PePe’s and Wojacks have become endemic to crypto Twitter, where frens say “gm” to each other every day and respectfully call each other “ser.” And, now, the surging price of dog-themed meme coins like Dogecoin (DOGE) and Shiba Inu (SHIB) have once again captured the attention of the market, much to the chagrin of the Bitcoin maximalists. Even mainstream news sources can’t help but discuss the topic which further promotes the growing crypto meme culture to the wider public. Twitter: https://twitter.com/gmwagmieth Linktree: linktr.ee/Gmwagmi [email protected] The post Who doesn’t love a good meme? Let’s talk about the “GM” movement appeared first on The Kerplunk.
Previous Post Next Post 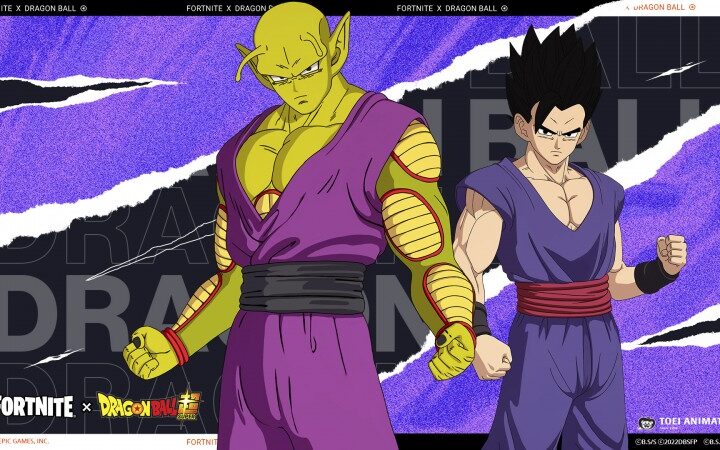 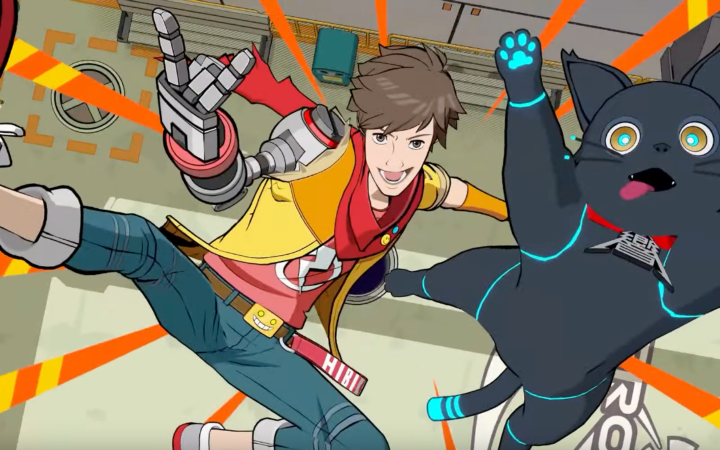 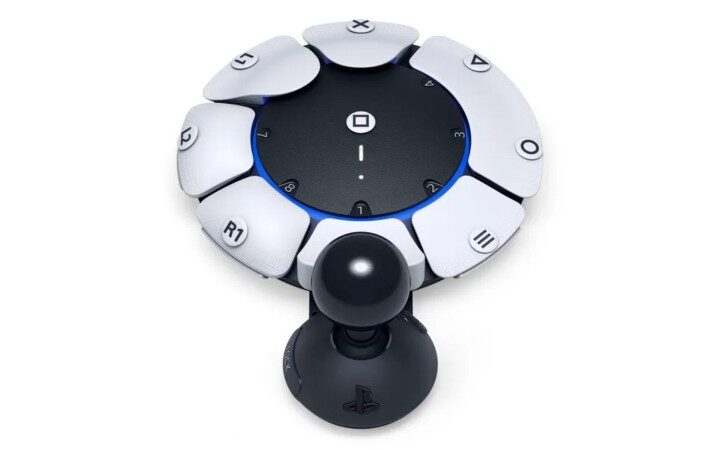