SolChicks has developed a play-to-earn MMORPG/MOBA game on the Solana blockchain. This extraordinary project is spending the last few days before its highly anticipated IDO launch by breaking a few records. In the past week, SolChicks has achieved some remarkable things.

These accomplishments have confirmed SolChicks’ reputation as one of the most promising P2E projects on the rise. The alpha version is scheduled for release in the spring of 2022, with the full game expected to follow later that year.

With over $20 million raised so far, SolChicks is well on its way to reaching its fundraising goals.

The SolChicks team shares their thoughts on disrupting industries and breaking new ground.

SolChicks is taking the Solana ecosystem by storm. Their team of over 70 expert members includes an acclaimed business management team (originating from institutions such as Wharton and McKinsey & Co.) and a blue-chip game dev team that has contributed to titles such as MapleStory, PlayerUnknown’s Battlegrounds, Dungeon Fighter, and Tera.

SolChicks’ co-founder and CEO William Wu says that his team is operating on the cutting edge of gaming tech. “Play-to-Earn is set to disrupt the traditional gaming sector in ways never seen before,” he explains. “With the backing of our strategic investors, our team is aggressive and relentless in carving out our position as the dominant player in the new era of gaming.”

Project COO Lewis Grafton is proud of the work they’ve done so far. “We are breaking new ground as we lead the convergence of blockchain-based gaming that has until now lacked the production quality of traditional games, and also traditional gaming markets that have yet to adopt this new model of player-ownership and rewards.” 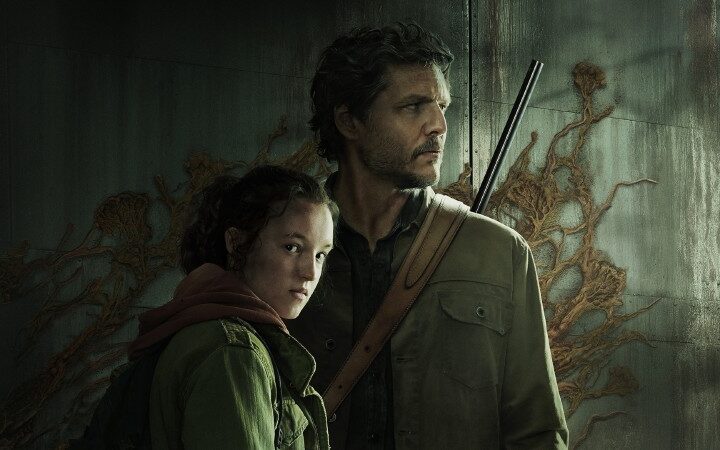 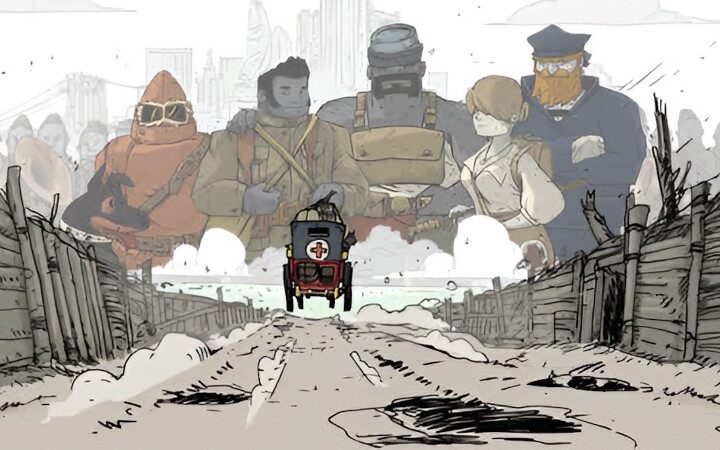