It takes more than talent to make it in Hollywood. Rejection seemingly everywhere, it’s easy to become discouraged. However, through perseverance, success can be achieved. As someone who has garnered a plethora of experience, Hollywood Alicee knows rejection well. But on the other side, she has also enjoyed many successes. As she continues to take on the entertainment industry, Hollywood Alicee is dedicated to making an impact in Hollywood.

Hollywood Alicee’s experience comes from far and wide. Proficient in both modeling and acting, she credits her success to her approach in the field. Never one to let rejection stop her, it took years of personal experience in order to achieve a strong sense of self. This is the trait that’s necessary when navigating the waters of entertainment. By prioritizing this, Hollywood Alicee has set a new method of approach in auditioning. In redirecting how she goes into auditions, there is no stopping Hollywood Alicee’s path to success in entertainment.

The road to success hasn’t always been apparent for Alicee. Having her fair share of not only rejection, but also lack of support hindered her in her path. Born in Atlanta, the breeding ground of talent, Alicee was originally camera shy. It wasn’t until she got her bearings in 2016 through modeling and acting training that she tapped into her potential. After that, there was no stopping her. Landing her first acting role in StepSisters, she experienced steady growth since then. Adding Fast and the Furious twice, Leisure Seekers, and Tyler Perry’s Haves or Have Not; she was well on the path to success. However, her personal life ultimately led her to take a leave from the industry. But she never stopped working, even when the odds were stacked against her. Her personal life took her to Manhattan where Alicee took New York Fashion Week by storm. In addition, she also landed a spot in L’oreal’s color shoot. This serves as an example of the range of experience that Hollywood Alicee possesses.

When she reached California, Hollywood Alicee had a goal set in her mind. Wanting to take her career to the next level, she began to broaden her search. Auditioning for WWE, she advanced far into the process. While she ultimately wasn’t picked, this did not deter her journey. Through her determination, she advanced her career and found a new calling in the world of hip-hop music video.

Best described as a glam model, Hollywood Alicee’s plays an important position in hip-hop music videos. Providing stunning visuals, she has further explored the world of entertainment. The music video for Pretty Girls is just the beginning of her new journey. Through her work as a model and video star, she is further adding to her stock of talents. A step in the right direction, Hollywood Alicee is grabbing hold of her opportunities and utilizing them in her favor. As she continues to further her career, Hollywood Alicee is seeking vast opportunities to put her on the map. 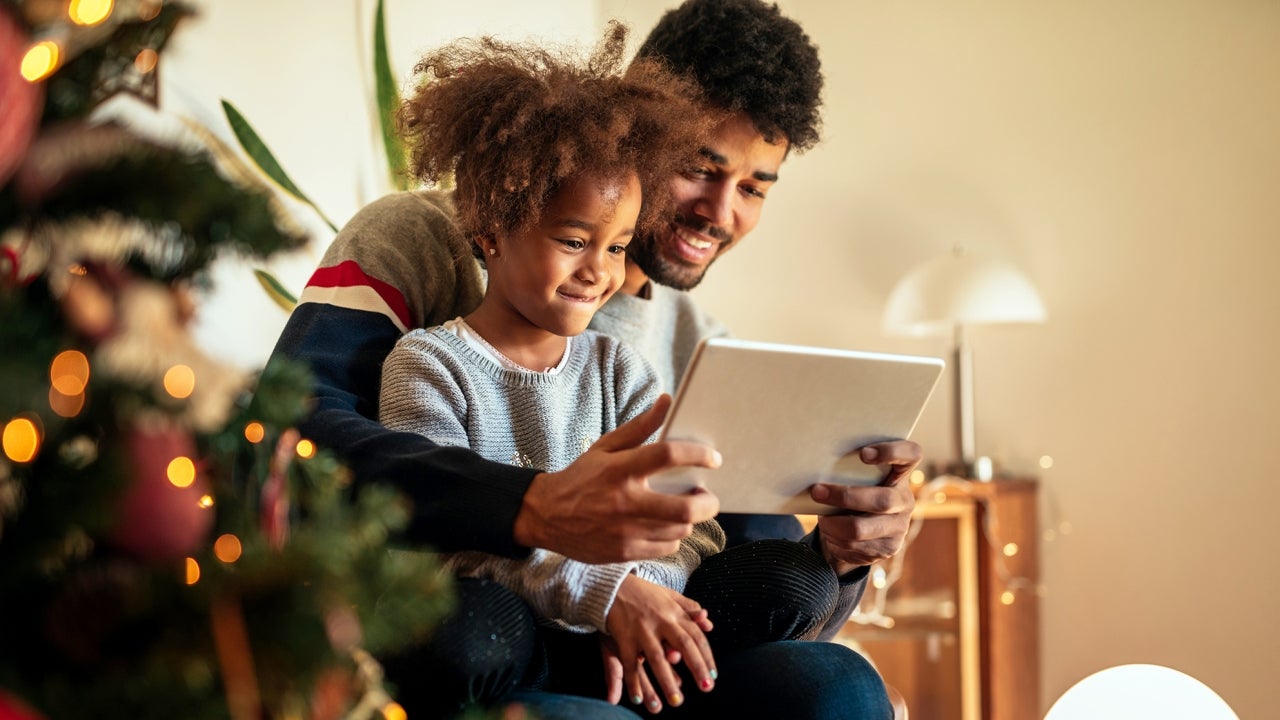 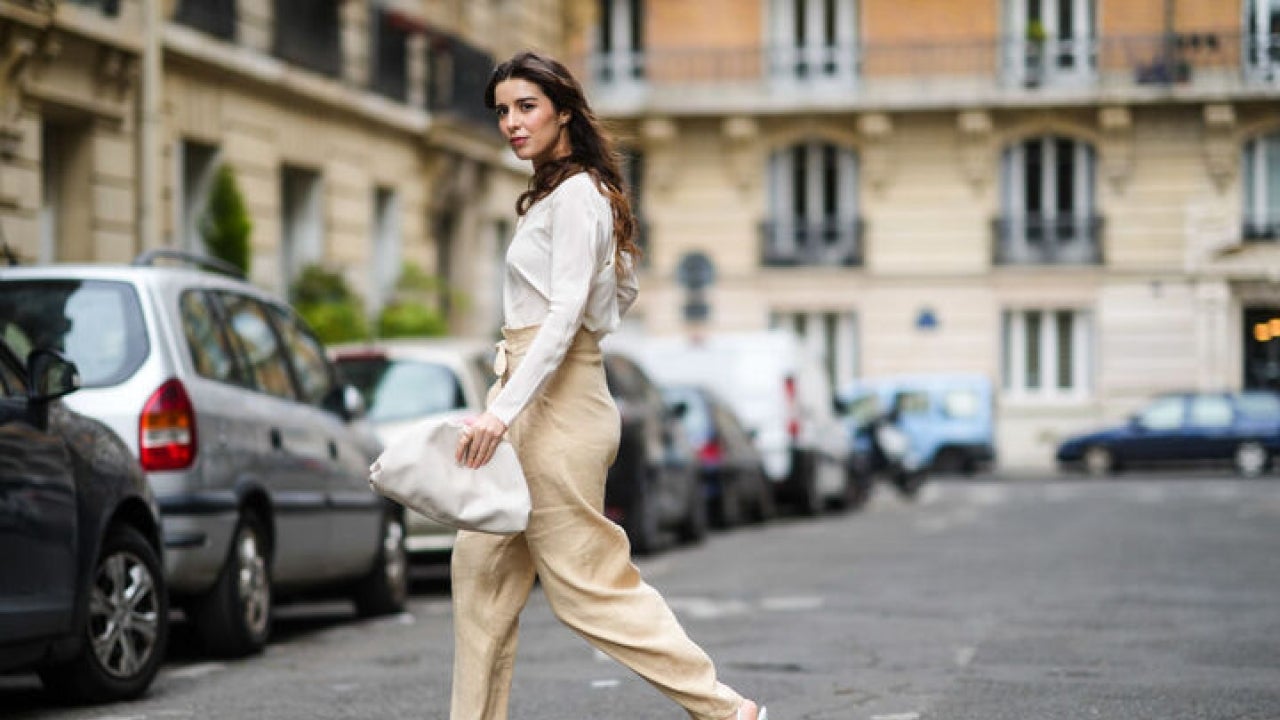 The 10 Best Flowy, Lightweight Linen Pants for Women to Shop This Summer 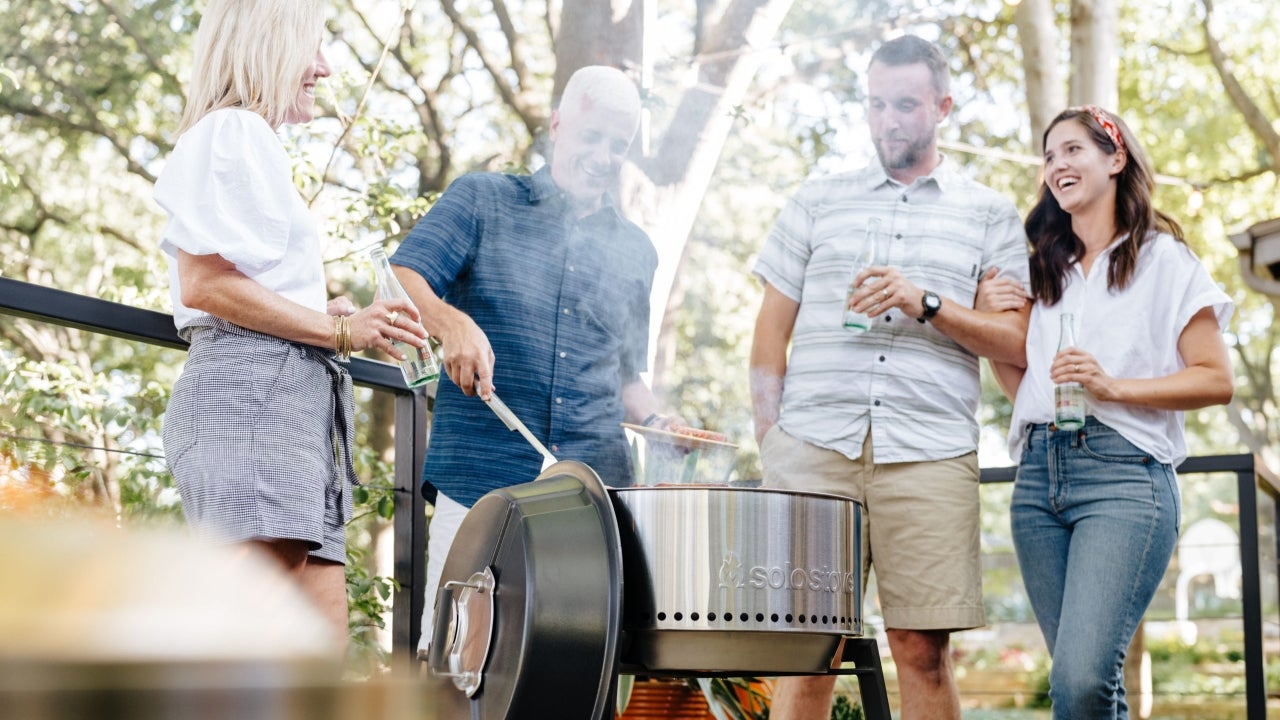