Oduwa Coin:Crypto-Coin for the Modern World

Oduwa Coin is Africa’s newest cryptocurrency is taking the cryptocoin market by storm. It’s visionary is Bright Enabulele, a blockchain strategist that is making his plan a reality. Armed with the passion and drive to support his community, Bright is working to educate the younger generation on financial literacy.

The Oduwa Coin is revolutionary for the underserved communities that Bright is trying to preserve and support. With his experience in blockchain technology he was able to use his skills to educate people that are unfamiliar with cryptocurrency and blockchain. “Making sure that our community had options was important. Local money is unreliable when it comes to security and I think we need to break free from it,” Bright explains.

Oduwa Coin is a symbol of hope and digital revolution for Africa according to Bright, but he sees this success for the future. “We won’t even be using fiat money [physical currency] and cryptocurrency will be widely used instead. I want Oduwa Coin to be one of the top crypto global tenders.”

Oduwa Coin is the NextGen alternative to bitcoin. A cryptocurrency network that allows anyone to transfer digital cash to family, friends and vendors from anywhere to everywhere around the world with no fees. Oduwa Network is designed to be fast, efficient, eliminate fraud, no double spending and to empower the underserved communities around the world. Oduwa Coin is used for payment, trading, crowdfunding and low-cost energy-efficient PoS Mining (proof of stake mining). Oduwa originated from the ancient Benin kingdom meaning “The Road Map to Wealth” where the belief is that your money should work for you and not against you. These were symbols of the kingdom’s power and wealth through trade. In the Oduwa community, everyone can buy, sell, make payments, give donations, engage in mining with Oduwa Coin blockchain wallet, and build wealth as long as they respect Oduwa kingdom rules.

Oduwa coin is devoted to a selfless, fearless democracy, fairness, trust-economy, equality, self-governance, no-hierarchy and love for all humanity. A community where every coin is like gold. Every trade, buy or sell on ODUWA network, has no transaction fees for all OWC Coin holders for being early believers. Each Oduwa Coin  added or removed from circulation, the price of the next coin might increase or decrease automatically by a fractional amount of OWC (about .0000001 OWC). When a user purchases OWC COIN, the value is worth slightly more due to the algorithm calculated (demand and supply) on the network. Oduwa Coin holders will benefit from the price increase. There are only 21 Million ODUWA COIN worldwide, when users sell OWC , the value is slightly less. Selling ODUWA COIN is like saying that the trader has lost faith in ODUWA because the community recommends that the user spend their ODUWA and not sell ODUWA . ODUWA manages the economy but cannot affect the price of the COIN. The price could rise and fall, subject to the community trust. “Those who trust ODUWA and hold OWC the longest will benefit the most. We are committed to increasing accessibility and the growth of Oduwa.”

Some of the prevalent issues with other crypto-coins or even local fiat currencies is that there can be currency fluctuations and manipulations. These are caused by corrupt monetary authorities and governments. Other issues include weak local currency that can be easily devalued, poorly regulated banks and largely unbanked populations, and cash transactions with foggy ledgers and insecure transactions. Financial inclusion is crucial to making sure that underserved areas can become financially literate. Bright Enabulele is dedicated to changing that and making African cryptocurrency a global economic contender.

With the establishment of Oduwa, Bright is building a community. Centered around support, innovation, and being the first to support and take care of his country, this coin is what Bright believes is going to change everything. “I built this to push Africa forward and to empower our children with blockchain,” he explains.

Bright Enabulele knows that Oduwa Coin is the future of cryptocurrency and the hope for his country’s financial success. “We can help so many people and support them in their endeavors with Oduwa Coin,” he says, excitedly. 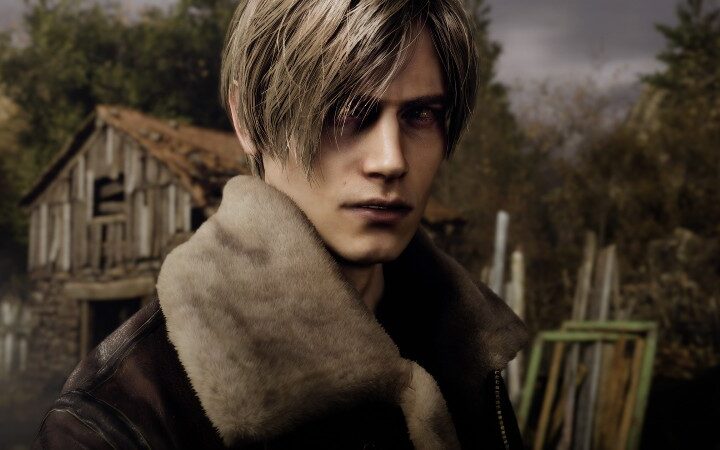 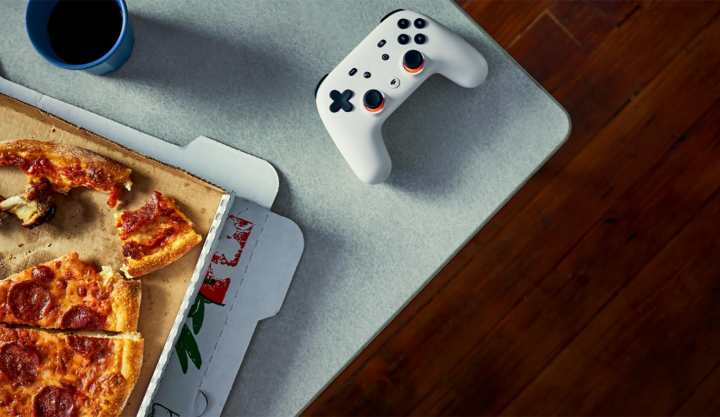 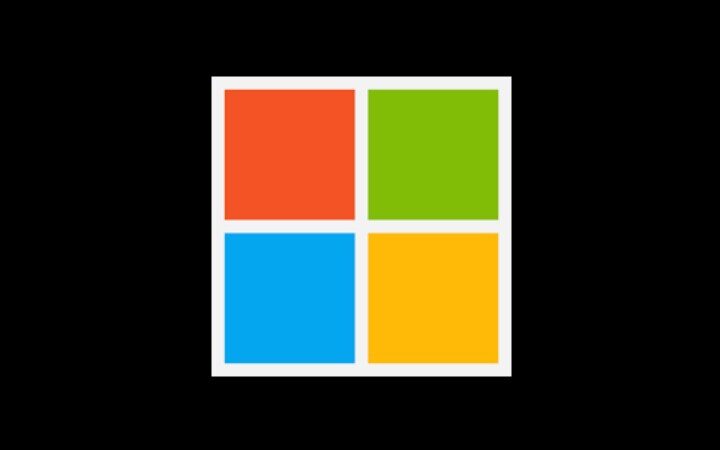